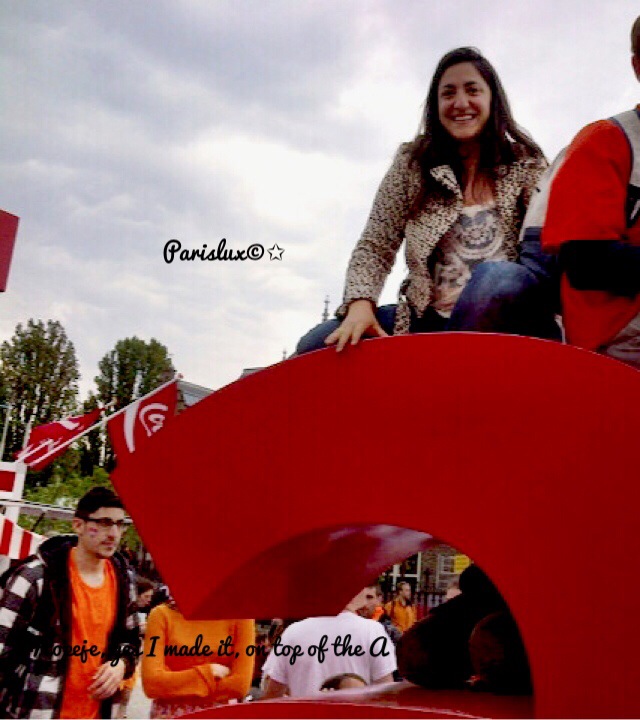 My god-mother taught me a lesson that was hard to learn.

When I was a child, I would see her as a joyful, smiling, lively woman, enjoying taking care of her children and us she new were together.

She was the friendly aunt, pumping the volume of the music when she was driving and making us sing along in the car.

Until one day I turned 20 years old and started to see the big picture a bit more clearly.

She was so bitter with life, so jealous of other people success, of the love others were getting, of courage she did not have.

She was so bitter of not having fulfilled her childhood dreams. She was a nurse and blamed her husband and everyone else of the sacrifice she made not becoming a doctor herself.

That is just the root, but all she was touching, being not even 45 years old was poisoned by her jealousy tucked behind a cheerful smile.

Like Dorian Gray, she was keeping the appearance, and from time to time you would see that it was not write, when I realized and saw the real portrait!

After trying to help her, and despite, my respect to the woman she was inside, and the respect due to eldest, I couldn’t cope anymore with this bitterness.

I choose to discard her from my life.

Hard to blame! That was not the aim, Life is not easy, it’s tricky, made of choices and attempt, and fear that we have to over come, or that we sometimes can’t wipe out.

In the end, it’s all about us, and who we are becoming,

About the portrait that is behind the smile we give to others.

It’s all about our fears, our dues, are obligations, our choices despite what we have to do, to be who we want to be, and close as we can be to our values to our dreams to who we want to be and become and BE.

She tough me that hard lesson, as bitterness is easy to choose, as, it is a “let it be”, a lack of courage to become who we want to be. Not mentioning the events in life that you can not overcome (war, disease….)

I know life is not linear and easy, it doesn’t give us all the easy choices to make. I feel lucky being in a part of the world where I do not have to worry about my food, the man I m going to marry, the right to express my vote, my opinions, to decide or not (if G. allows us) to have a Baby or to use contraceptive, abortion right, millions of things woman before us fought for, and did not have for granted, and many more that still don’t have it….
I’m not only talking about women but of each human being.
But it’s not an excuse to be the best you can, as often the one who have less, still have the biggest heart.

I woke up one morning, my head was filled with thoughts, anger and disappointment and almost bitterness, against myself, I am the one to blame. I have so much, did so much, but have not yet tried fully what I wanted to. Who said it was easy!

It was for a split second and I though, Oh my G. It’s not possible, I am the one that can make things happen or not.

It is not about success, it is about trying to reach where you want to be,
despite your abilities, your capacities,
you will not fail if you have tried to reach out for your dream, as you will have been true to yourself.
You’ll be bitter if you have never dared.

So dare being yourself.

I’m trying, every day more, to be the child in me and outgrow my dreams.

LIVE YOUR LIFE THE WAY YOU DREAM IT, or at least TRY YOUR BEST SHOT AT IT.