Just a memory of my student years!

But from Yves St Lauren!

Plus Man fashion show ! I know, Already I said it !

Yves St Lauren had just given his “final” fashion show! His retrospective on 22 January 2002 at the centre Georges Pompidou in Paris.

Not so cold but yet grey and humid.

It was the late morning or the Beginning of the afternoon, it was a day with low light, quite gray. After a long wait, the show is cancel, everyone is sent back home.
There will be no show!

Why spoil the day, with some others we think, end of sales time in Paris!
Let’s walk to av de Montaigne, and to the Champs Élysées!

Not so far, everything is walkable in Paris, and you don t feel the distance.

Oh Memories of theses beautiful gray shoes I bought av Montaigne at 80% off yet 360 french francs ( yes it was the last month french francs were accepted in France, payment in french francs were still accepted until 17 February 2002) so around 55€, meaning initial price was huge, and still high by that time for a student!

It was very thin and high hill around 7 cm and elegant gray suede leather, a thin bridle on the low ankle. Felt like walking bare foot and yet so french elegance!

Yet my last year living in Paris !

Paris where I had never been too far from. I guess once out of 3 month was the maximum time not being in Paris for the past 12 years ! But more likely every month or two months the past 3 years.

I think it will be different from now on, a page has been turned…

And yet Paris will always be in my heart and a part of Me. 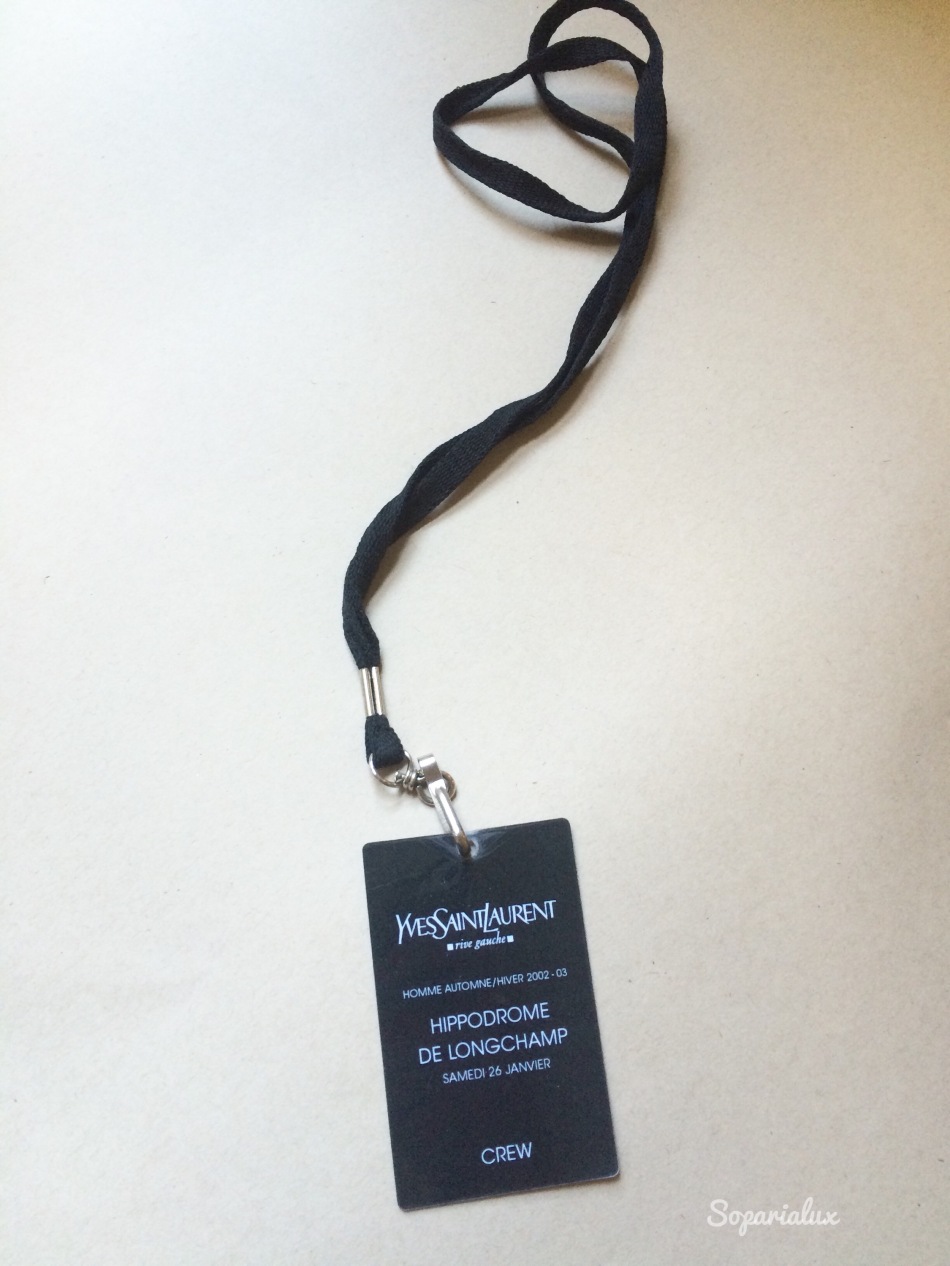